Home News Where Past Capacity Grantees Are Now

Where Past Capacity Grantees Are Now

Since the PLJV ConocoPhillips Capacity Grant Program is intended to support long-term conservation work on the landscape, PLJV likes to invest in organizations that are on the upswing and need a push to get over the hill. We looked back at four former grantees to see how their capacity for conservation work has grown since receiving a grant. 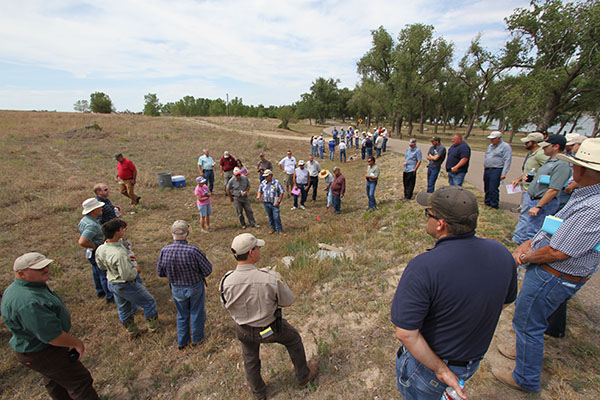 When Kansas Grazing Lands Coalition (KGLC) was awarded a grant in 2008, the organization wanted to build capacity within western Kansas to help the ranching community meet challenges related to grazing management and grassland protection. One of their goals was to increase the use of prescribed fire to improve grazing lands and wildlife habitat, which the grant helped them do in collaboration with the Kansas Prescribed Fire Council. During the five-year grant period, KGLC also developed and provided grazing lands education for regional grazing groups including targeted, relevant information on managing grazing lands for wildlife habitat — all of which they continue today, plus more.

Today, KGLC has grown from a one-person organization to hosting eight positions including two ranch conservationists, two fire specialists and a communications specialist. Their workshops are drawing record numbers of participants (80-140 people) and are engaging a new generation of young ranchers. With their success, KGLC is also now able to help and support capacity building in other organizations, including the Kansas Prescribed Fire Council which is expanding their offerings to include burn schools and other educational meetings. 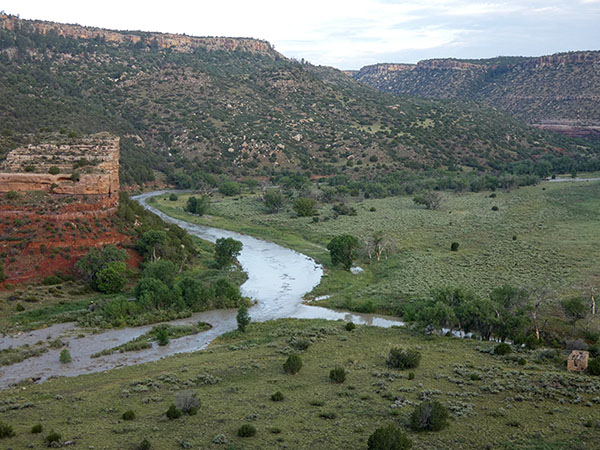 During the grant period, agreements were established with 12 private landowners to treat and control invasive species in three counties, which led to five additional landowner agreements after the grant ended. As intended, the grant allowed NWTF to establish a targeted weed management effort focused on riparian areas in northwest Texas. It also helped to establish important relationships with Texas Parks and Wildlife Department, Natural Resources Conservation Service and other agencies, which led to expanded and enhanced partnerships in Texas and eventually in adjacent states such as Oklahoma.

Kansas Alliance for Wetlands and Streams 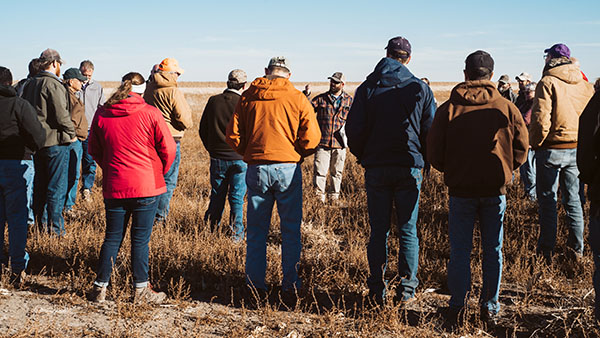 When Kansas Alliance for Wetlands and Streams (KAWS) first became a grantee in 2002, they had only one staff member. Since the initial capacity grant, and another in 2008, KAWS has grown to include nine staff located across the state of Kansas and continues to make strides in educating agencies, organizations and landowners of the need to address issues related to wetlands, streams and riparian areas.

Some of their notable accomplishments include the development of an annual Playa Workshop that continues to grow and increase awareness of playas among producers and landowners, several North American Wetlands Conservation Act (NAWCA) grants to advance the conservation of Kansas’ wetlands, and a leadership role in the annual Kansas Natural Resources Conference that attracts participants from across the region. Most recently, KAWS has partnered with other organizations, including Natural Resources Conservation Service and Kansas Department of Wildlife and Parks, to add several more program-focused staff positions.

Since 1996, KAWS has grown from an alliance of watershed groups to a statewide non-profit organization that now has the capacity to assist other emerging conservation organizations. In 2021, KAWS became the fiscal sponsor for Great Plains Regeneration, a new non-profit whose mission is “Healthy soil creates healthy plants, healthy animals and healthy people.” 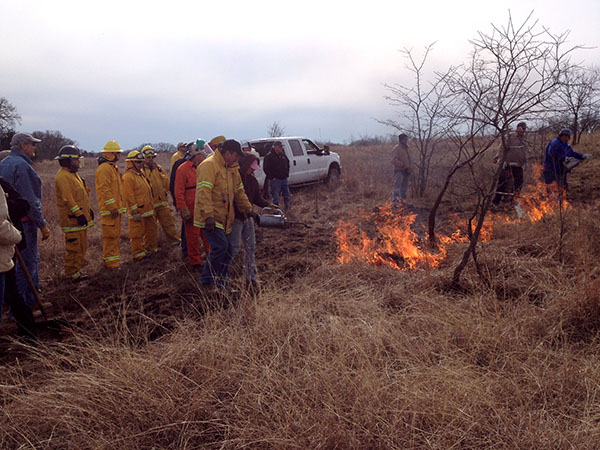 A prescribed burn in 2016 (Courtesy of OPBA)

Oklahoma Prescribed Burn Association (OPBA) was a newly incorporated nonprofit when it became a grantee in 2013. The proposed project focused on increasing prescribed fire on the Oklahoma landscape through the development of local burn associations while also providing training and support. At the time, there were 15 existing local grassroots burn associations.

Through the grant, OPBA was able to hire three regional coordinators to assist prescribed burn associations with writing fire plans, training, technical assistance, and burn day advice. The grant also supported the purchase of needed equipment for existing burn associations and fully equipped burn trailers for new ones. From 2015 to 2020, OPBA has reported 591 burns across 40 Oklahoma counties to total 133,587 acres with 22 Prescribed Burn Associations reporting.

For OPBA, the grant program did exactly what it is designed to do; OPBA was able to use the funds where they were needed and leverage them for increased funding from other sources. They currently have three local coordinators and five regional coordinators.